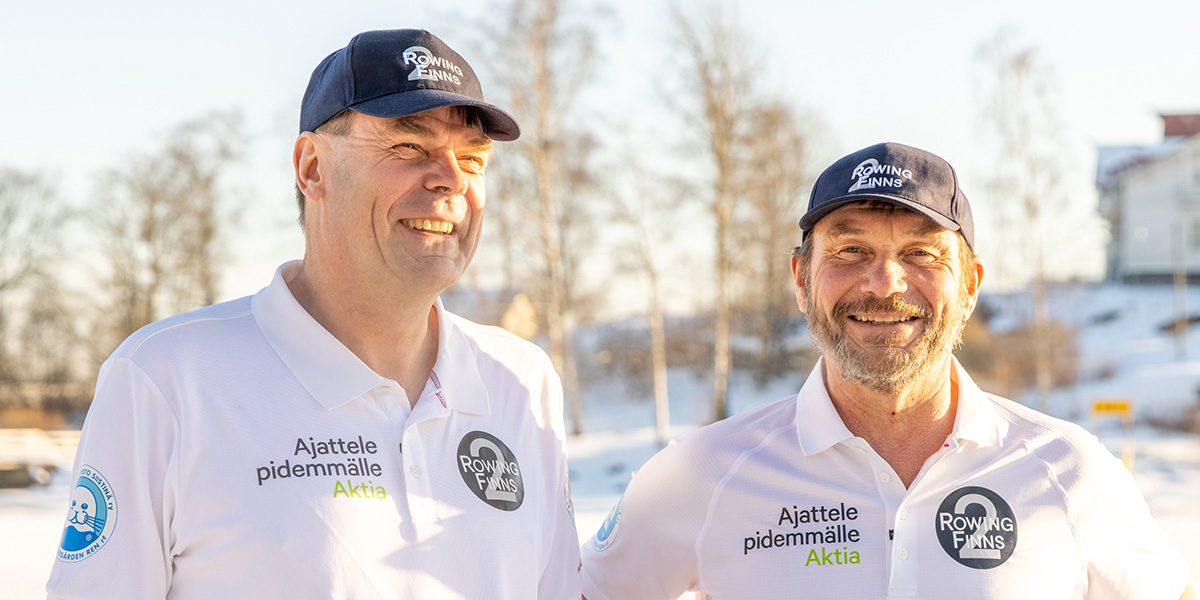 In 1989-1990 we were sailing on the same racing yacht in the Whitbread Round the World Race. Since then we have been sailing several times round the world and crossing the Atlantic about twenty times but on different boats.

Later we were partners in business during almost a decade. During this time, we got to know each other better and learned that we share a weird sense of humour, a “never give up” attitude and clear ambitions both in business and in extreme sports.

Some fifteen years ago we participated in an endurance rowing race with traditional single lake wooden boats just for fun. The first time gave the spark to go for rowing as a fitness sport and participation each year became a tradition.

Now, after years of planning; thoughts and discussions have matured into a common decision; To combine our off shore sailing background, our passion for rowing and our project management experiences.  We are eager to join forces once again and take the challenge to row the Atlantic.

Burn Out City is our land based project support when it comes to communication, partner /sponsor services, administration & technical support. 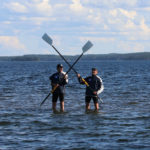